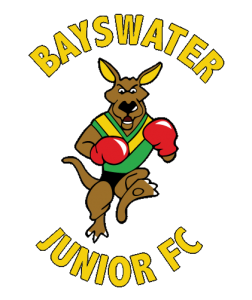 The quirk of the fixture meant we played Montrose again, 5 weeks but only two rounds since we last played them! A good chance to see if we’ve improved – and the answer is a resounding yes. Some good physical body work by some of our boys, especially Anthony and Xavier, saw the boys make a real contest of the game early. Although Montrose still had their bigger boys, our pressure was amazing and certainly put them under pressure early, unlike our first game against them. At half time the scores were 2.3 to 9.5, and while our pressure was good, we were a bit slow in switching from attack to defence – in particular in that second quarter. After half time we were a lot more aware and switched on, and the style of play reflected that. Some great work from Kobe in both defence and attack in getting hands on the ball was crucial in us getting some good touches, and Samuel in defence was awesome all day. A good second half effort gives us hope and certainly shows some great improvement.